For people like me crunched for time and on a budget of sorts, the Breeders Cup (BC) -- thoroughbred racing's Super Bowl -- presents a wealth of opportunities to build some wealth.

Over two days, horseplayers have 13 opportunities to make decent scores off of fully stocked fields on different surfaces and from several distances.

It's a lot to absorb and can get you to spend more than you may want.

Host track Santa Anita provides additional intrigue with its 6.5-furlong downhill turf course, which I consider one of my specialties and will be a big part of my Saturday handicapping and wagering.

My strategy and bankroll are modest: $50 for Friday's four BC and $150 for Saturday's nine BC races, with the latter subject to an increase if I can hit for something decent on Friday.

As a result, on Friday in particular, I will target my wagers around my top selection. 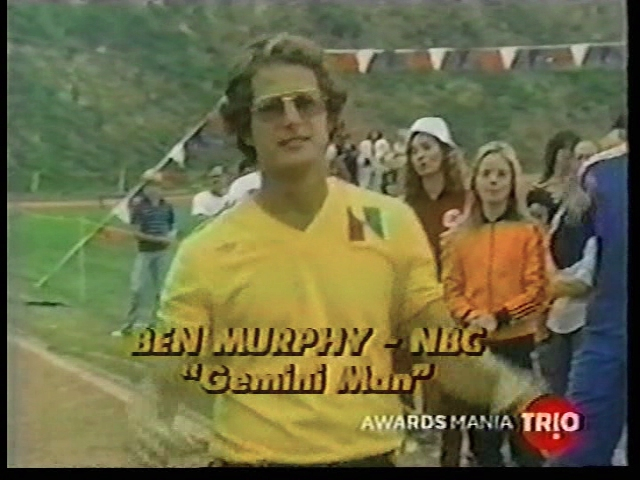 In circa-1970s Battle of the Network Stars fashion, the Dirt Mile field of 9 this year brings together one-time stars who've seen better days with some other sorts unrecognizable to the public. Yet, it's impossible to look away.

A William Devane-type stalwart, Dortmund is your 6-to-5 favorite, but 0-for-3 this year and some smaller victories on his resume since a dazzling Santa Anita Derby in April 2015.

Second-choice Runhappy (3-to-1) is 7-for-9 lifetime but was unimpressive in his only start this year; plus the mile distance raises questions for this sprinter.

I anticipate a Bob Conrad-type effort with a rocket-start but where after a short distance the Marlboro Reds and a six of Schlitz begin to catch up on tough talk.


Third-choice Gun Runner (9-to-2) had the Sept. 24 Pennsylvania Derby gift-wrapped but drifted toward the grandstand down the stretch and was beaten by lesser.

Tamarkuz offers great value and I expect will maintain if not lay over his 8-to-1 line, since California bettors tend to over-bet favorites.

I'm hopeful for maybe 10-to-1 here for a horse that ran a good second to A.P. Indian, one of the best in the U.S., in the Forego in late August, then was barely prompted in what looked like a paid warm-up for the Dirt Mile when he finished second to Anchor Down in a blazing Kelso Handicap on Oct. 8 at Belmont.


I just think the horse is ripe and will appreciate the mile. To me, he looks tactical enough where jockey Mike Smith lets Dortmund and Runhappy beat each other up, then makes his move coming home and draws away, just like Mr. Kotter did to Pappy Boyington in the ABC clip above.

My only other "strong" opinion is Stellar Wind (5-to-2) in the BC Distaff.

The 8-horse field is loaded with speed, and my view is that Stellar Wind is capable of stalking or closing into frenetic fractions to win the race.

Wellabled, at 15-to-1 in the Juvenile Turf, is intriguing if he breaks cleanly from the starting gate and gets courageous on the lead, as he has in three of his four lifetime starts; but I'm never one to back up the truck on 2-year-old races, and so I have no strong opinions in races 6 and 8 and will mostly use European horses in my Race 6-9 Pick 4, hoping for a miraculous feat of hitting 2 "singles."


Posted by Bill Holobowski at 9:30 PM